We produce hybrid content that combines advertising and film to encourage a preference for a particular company or brand.
FROGLOUD engages professional musicians to write lyrics and music inspired by a brand concept or background story, creating an original composition. We then take the completed music and develop ideas for its use: in music videos, in the soundtrack for a branded movie, live performance, or sale through music distribution sites, and implement these accordingly.
The “U Time” branded movie series for skincare brand Orbis U garnered a huge response, with the seven installments in the series (“kind husband”, “kind friend”, “kind mother”, “kind boss”, “kind colleague”, “kind boyfriend” and “music video”) receiving over 10 million cumulative views. 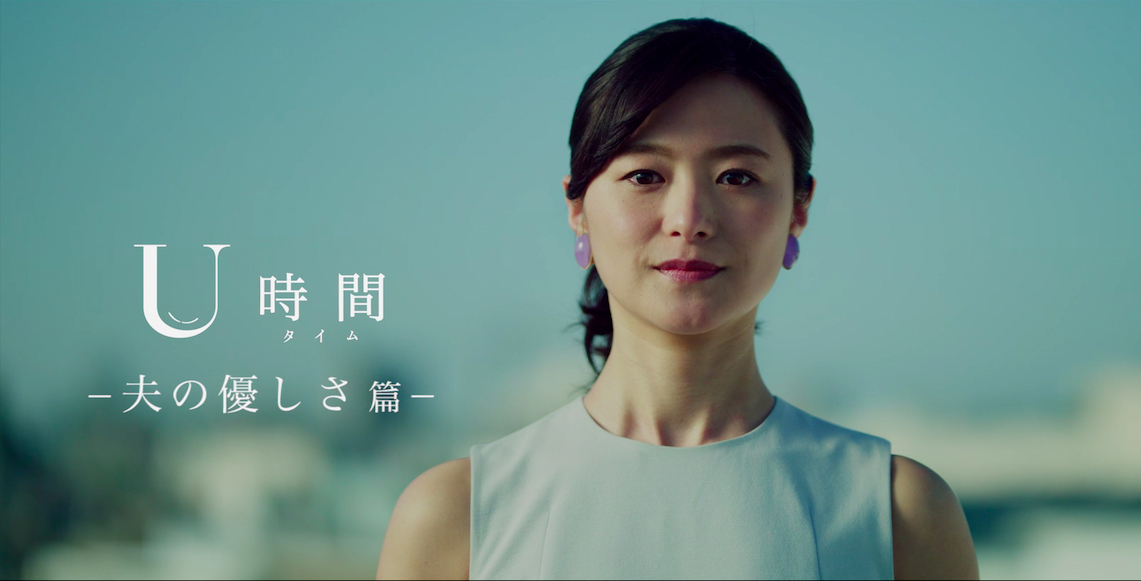 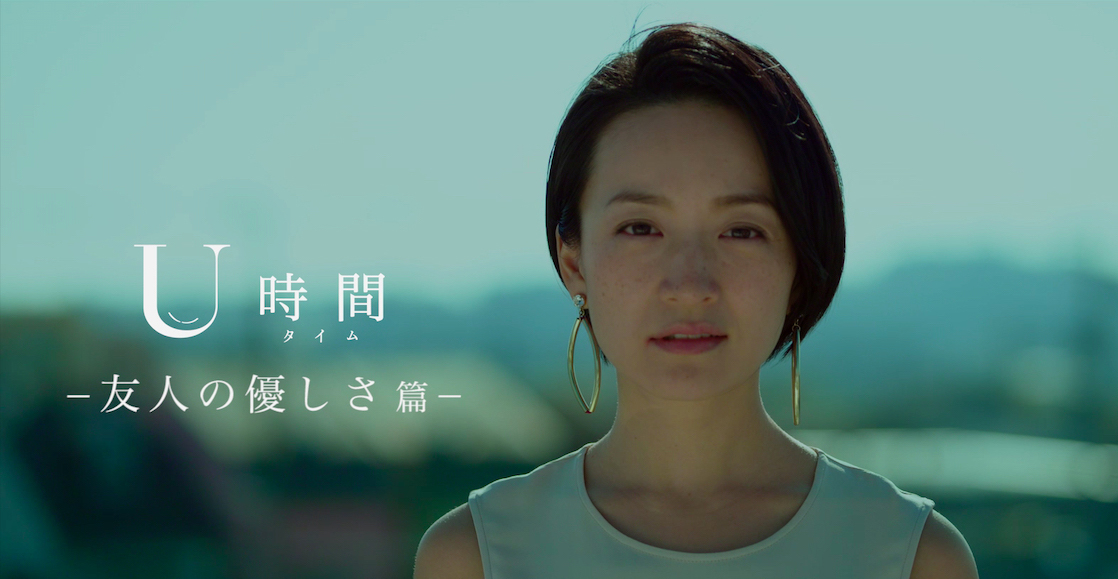 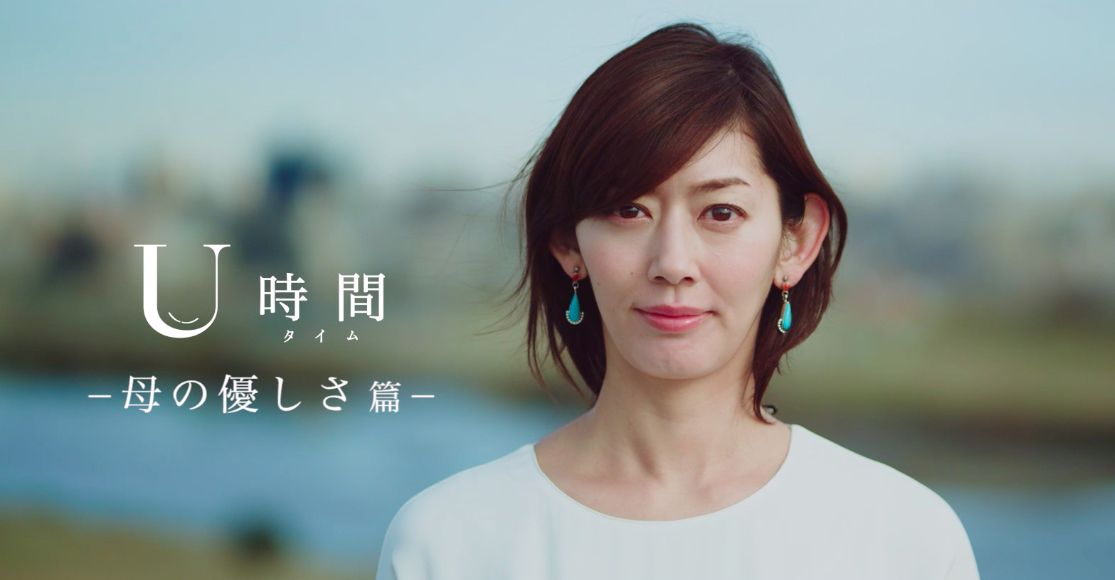 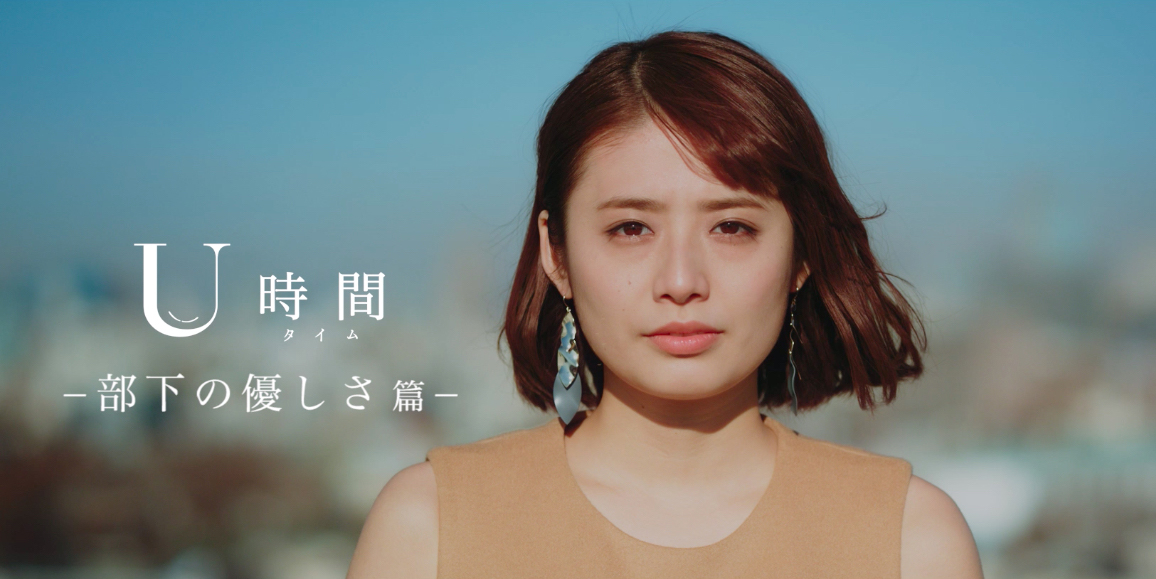