We partner with film directors and video makers from 140 countries and regions around the world who have featured in the Academy Awards® accredited Short Shorts Film Festival & Asia, one of Asia’s largest international film festivals, to make memorable movies and short films that are screened in cinemas, broadcast on television, and distributed on multiple platforms. 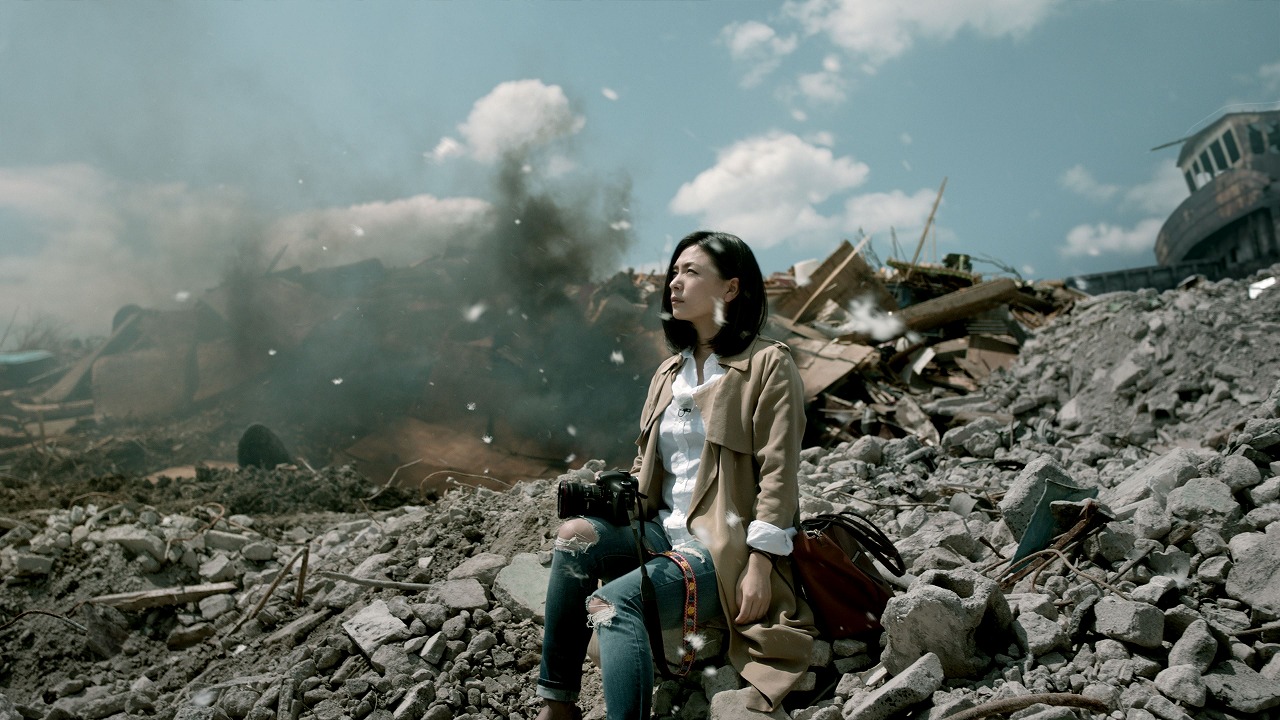 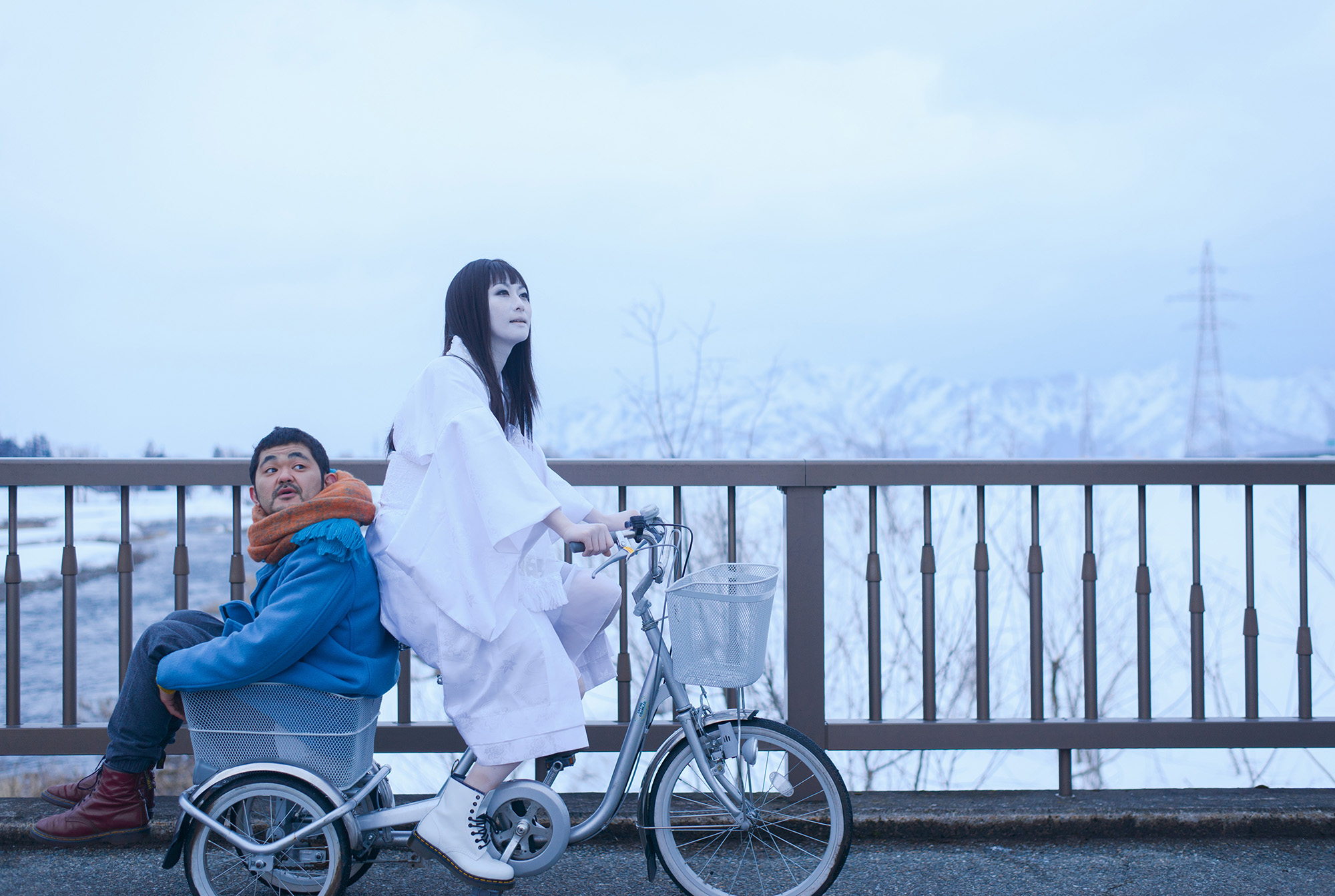 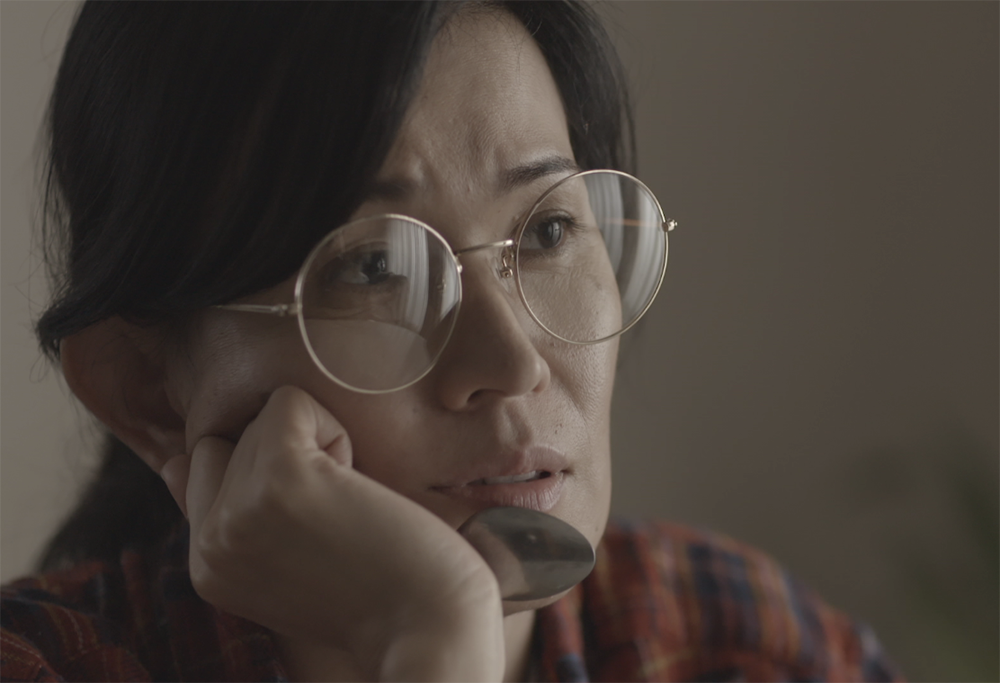 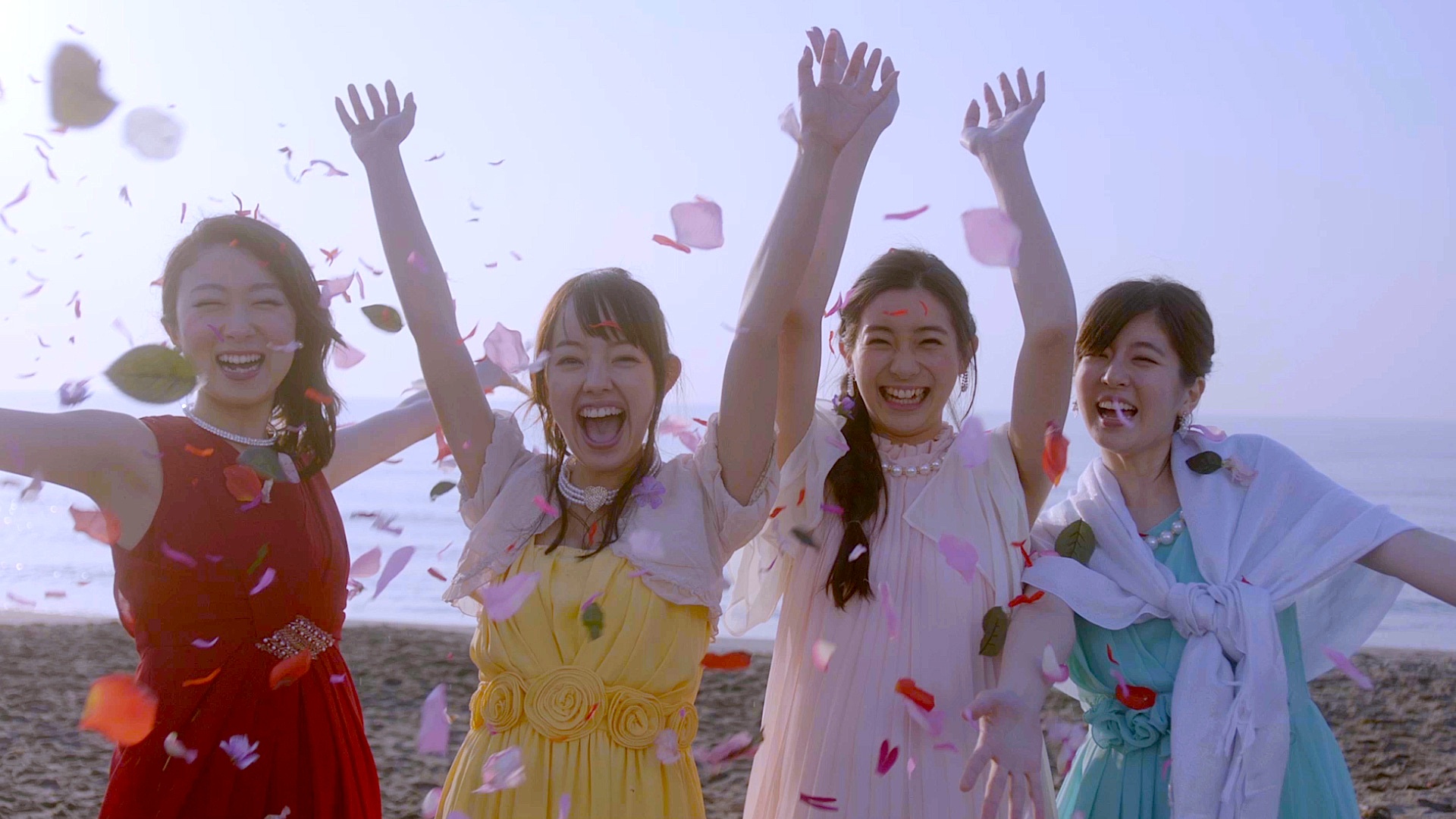 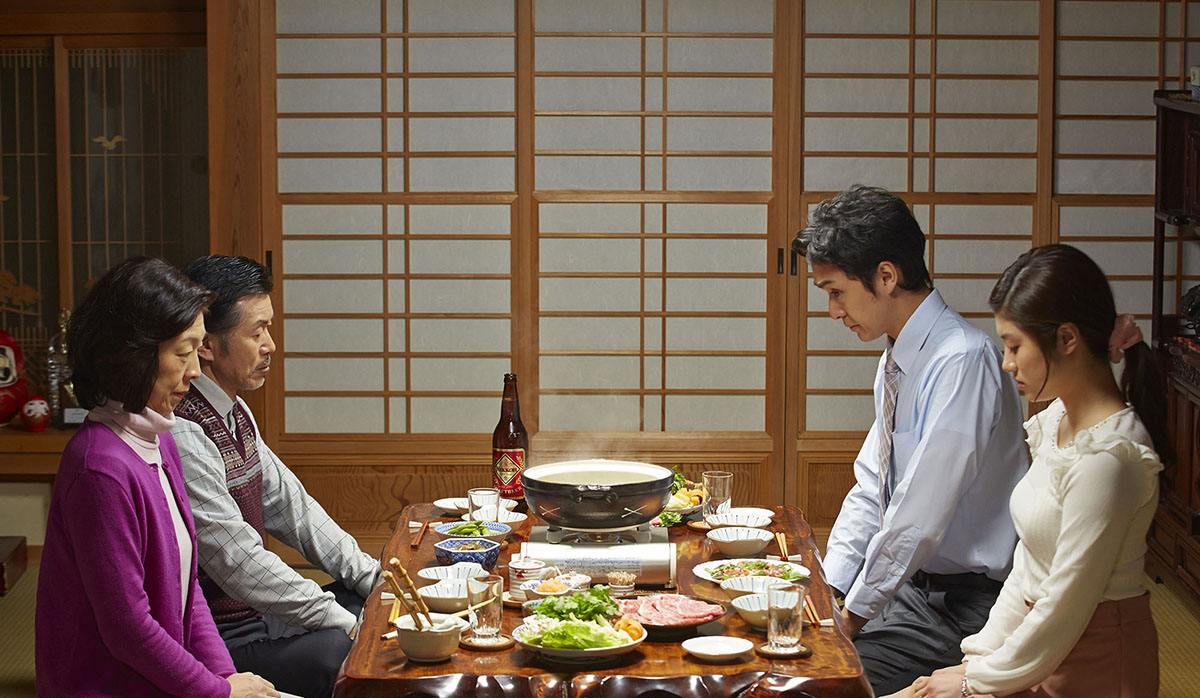 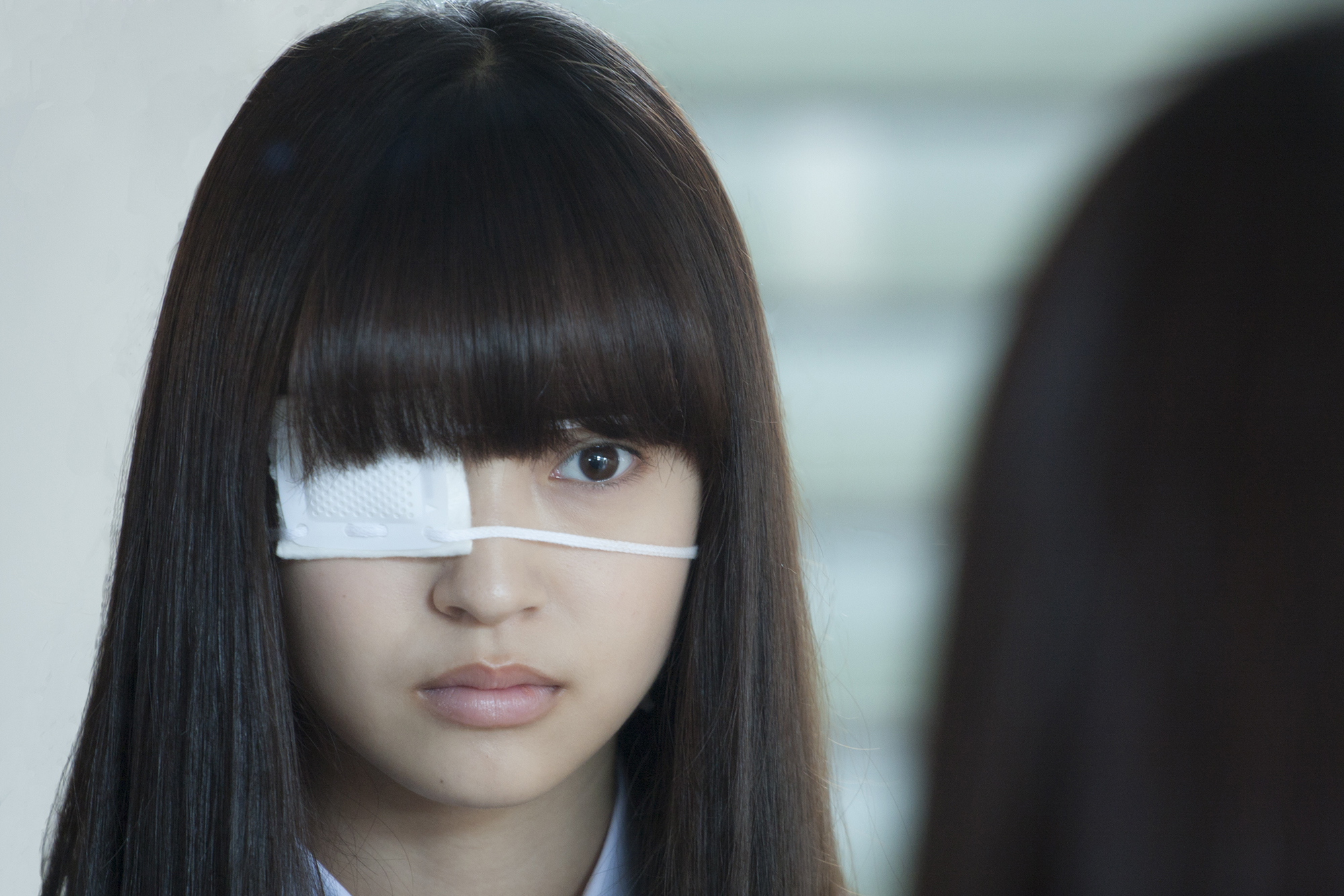 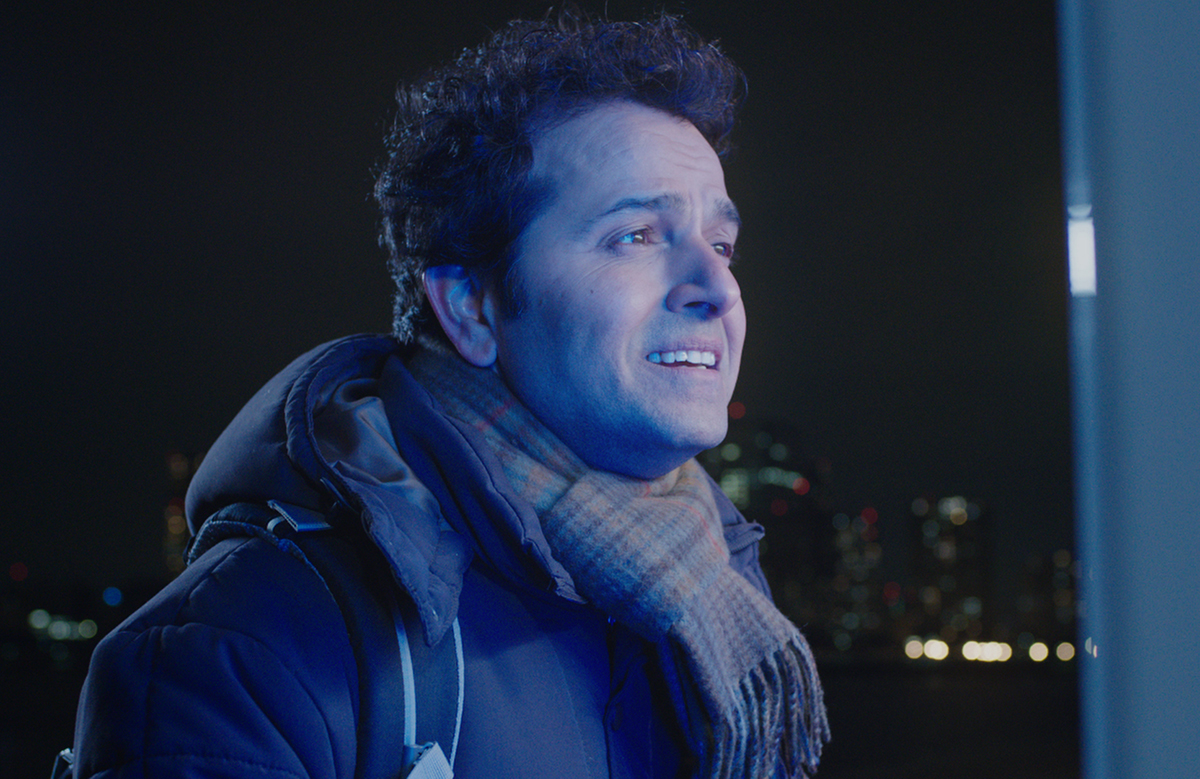 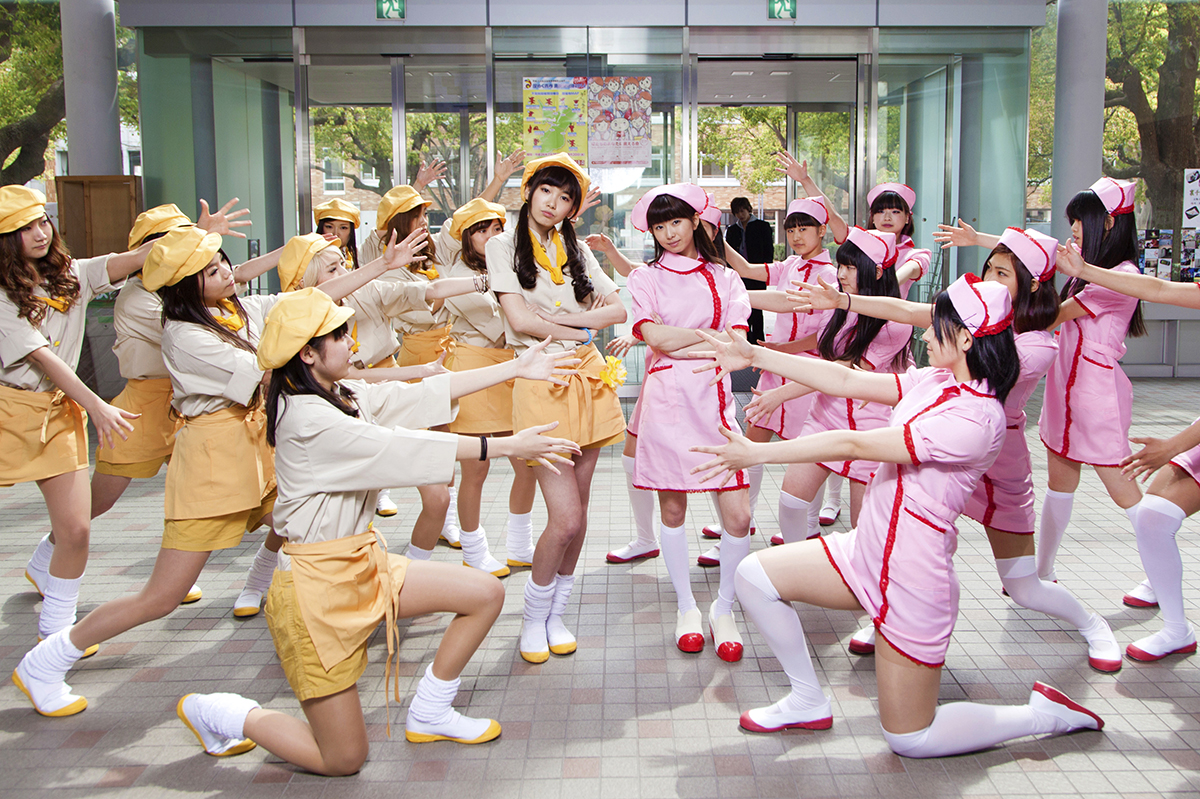 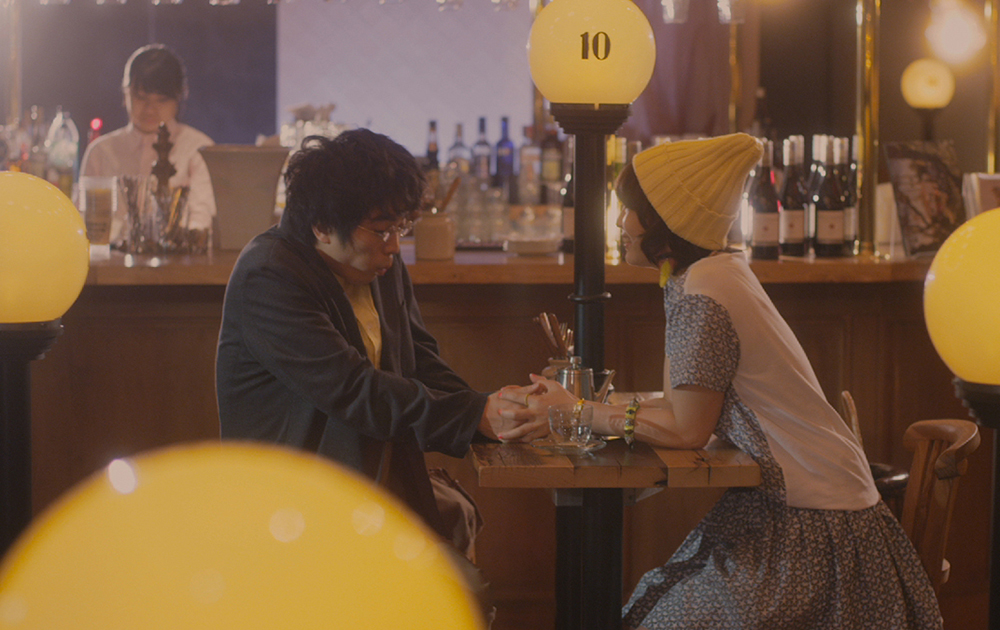