As well as implementing promotion plans for advertisers at the Academy Awards® accredited Short Shorts Film Festival & Asia, which attracts intense media interest every year, FROGLOUD offers a one-stop service to maximize media impact; planning, producing and executing media presentations and immersive events for a full range of content designed and made by us covering all of life’s necessities, including branded movies and branded music. 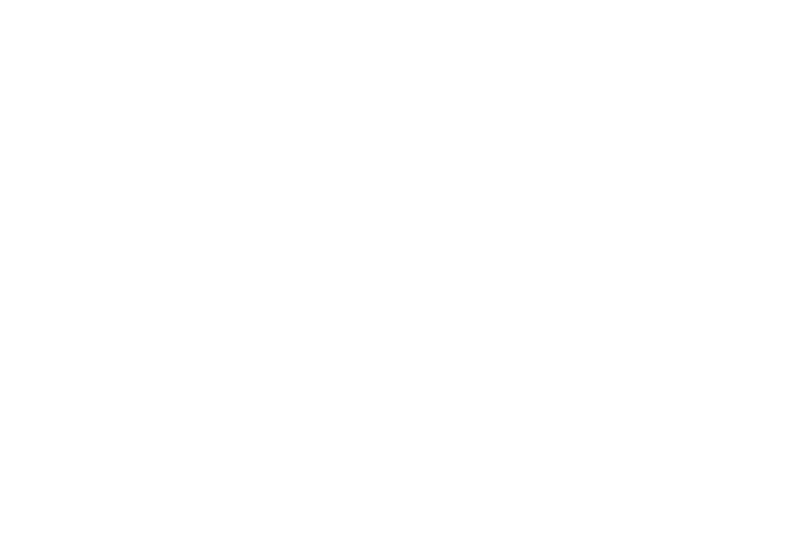 In 1999, actor Tetsuya Bessho launched the Academy Awards® accredited international short film festival Short Shorts Film Festival & Asia, now one of Asia’s largest such events, in Harajuku, Tokyo. Every year the festival attracts over 10,000 short film entries from over 140 countries and regions around the world, with the overall festival winner now receiving the George Lucas Award, the only award permitted to use the Star Wars series director's name. In addition, as of 2019 the Academy has decided that four SSFF & Asia category winners will be eligible for Academy Award nominations the following year. 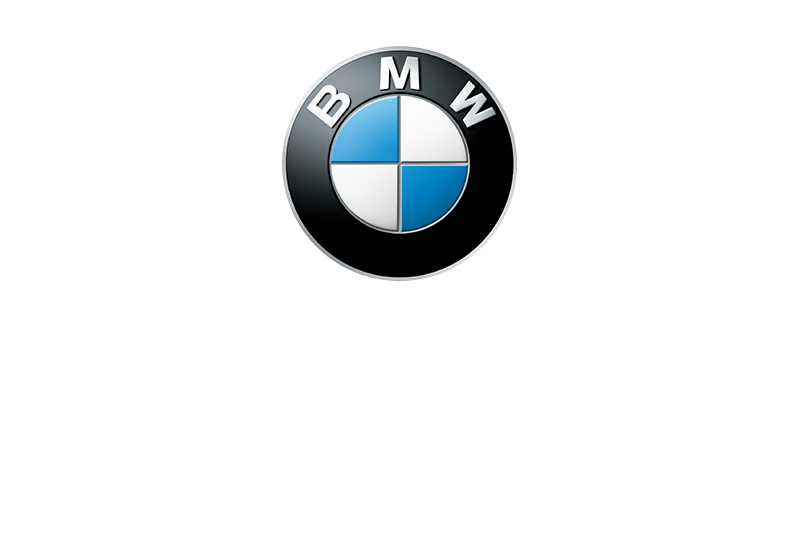 FROGLOUD created and produced the branded movie Blue Hands for BMW Japan. An advance screening of the movie, held on March 16 (Saturday) 2019 at AEON Cinema Minatomirai, was attended by director Yu Yamanaka, all of the film’s main actors, and around 150 BMW owners. 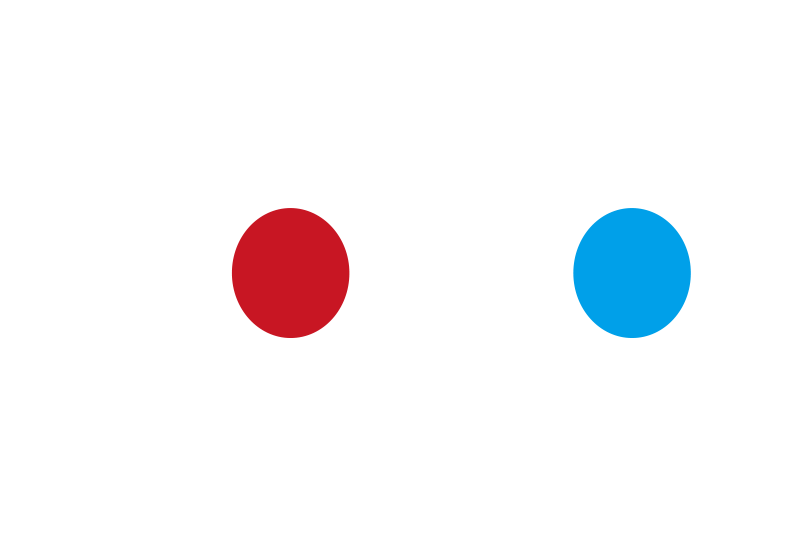 FROGLOUD was responsible for planning and producing the short film Let’s Meet Under the Ferris Wheel – Life is Like a Ferris Wheel, which is set in the district of Kamata in Tokyo’s Ota Ward and was made to mark the 50th anniversary of the opening of the Tokyu Plaza Kamata retail complex. The completed film was first shown on November 3 (Saturday) 2018 at the "Kamataen" park on the roof of Tokyu Plaza Kamata, with appearances by actors Nao Honda and Asuka Kudoh, as well as director Naoto Kumazawa.