At FROGLOUD we utilize our creative resources to develop and launch new business schemes and formulate follow-up media strategies, our goal being to ensure in-depth brand engagement from the customers of our clients and partners.

Get your hands on the fashion worn by an actor or actress in a movie or commercial; that interior item, that coveted accessory, right here, right now.

"INT." distributes branded movies and short films produced by FROGLOUD via video media service Lotus TV, which is operated by Vivid Digital, and allows the stress-free electronic purchase of high-end designer goods such as clothing and homewares, and even products unrelated to those of advertisers, while watching videos. 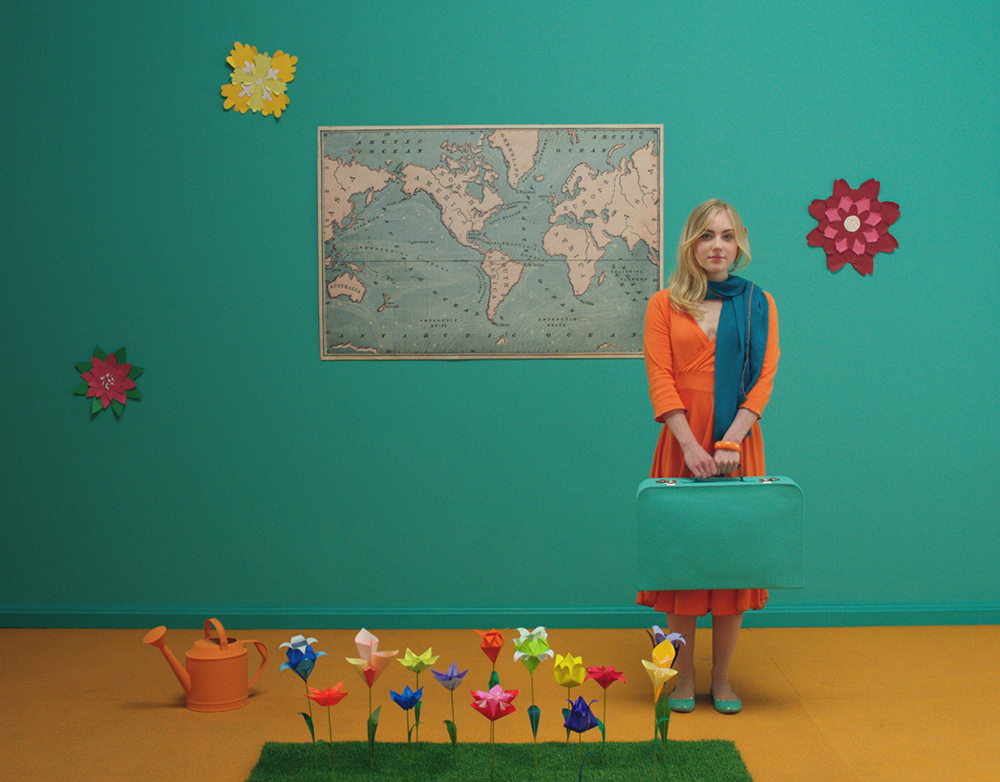 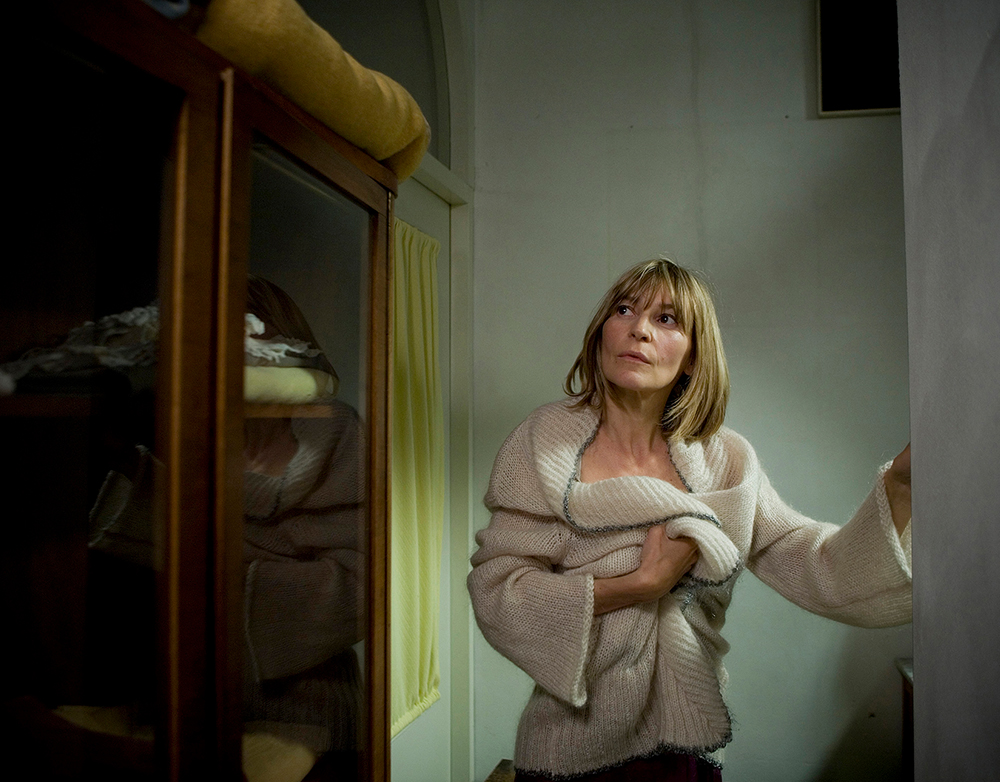 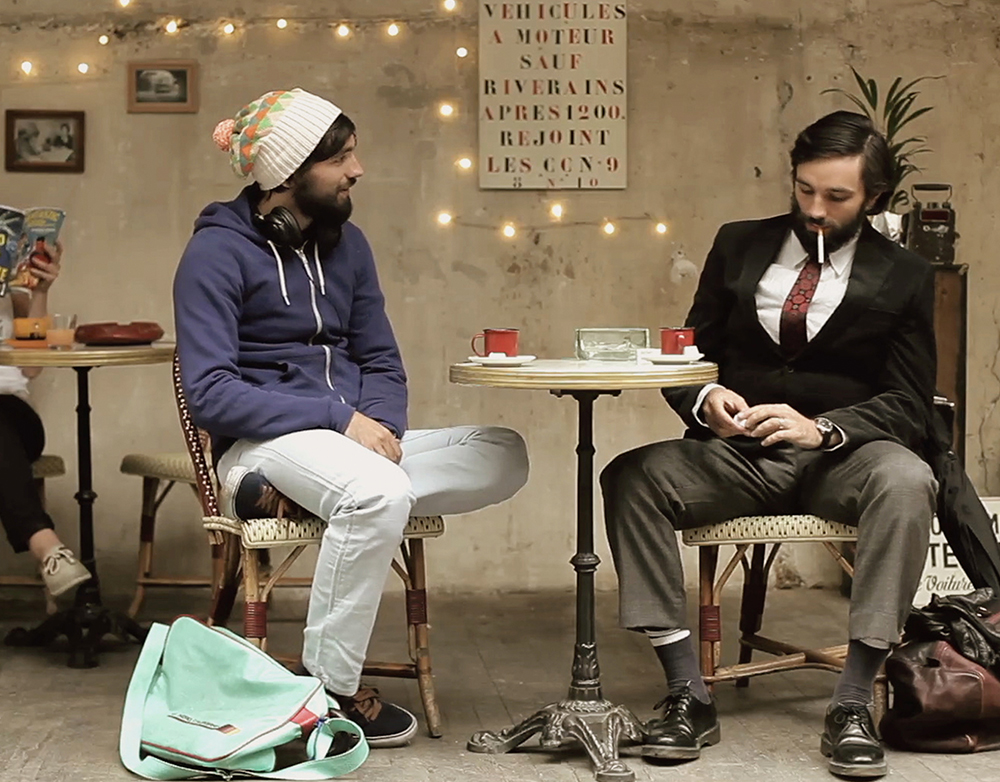 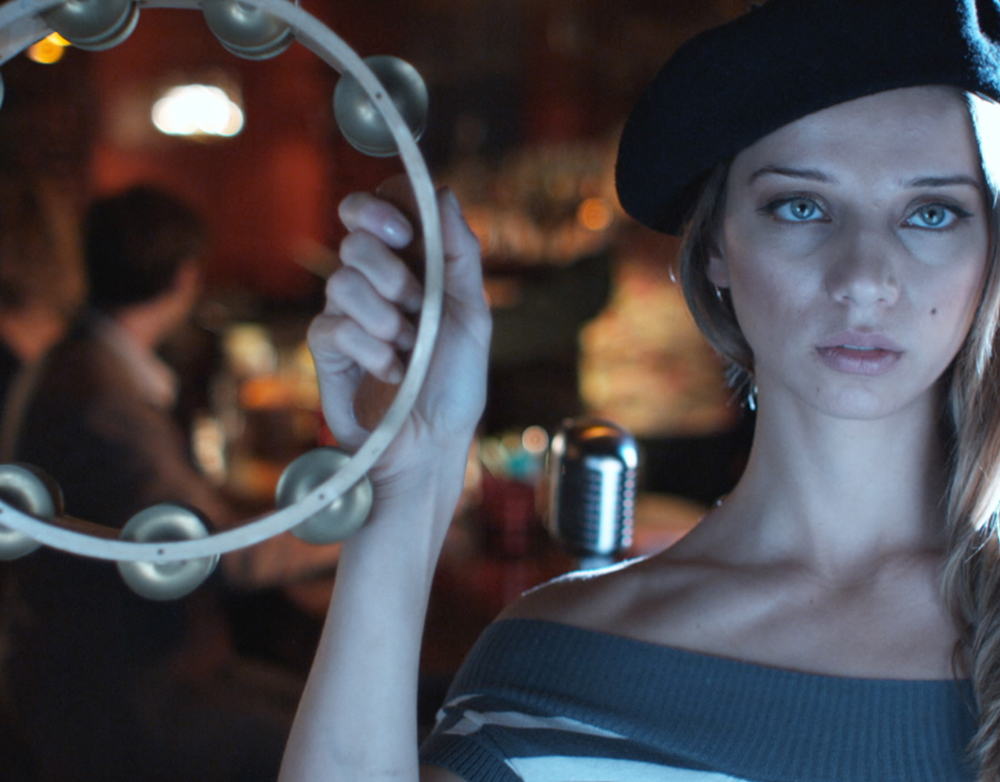 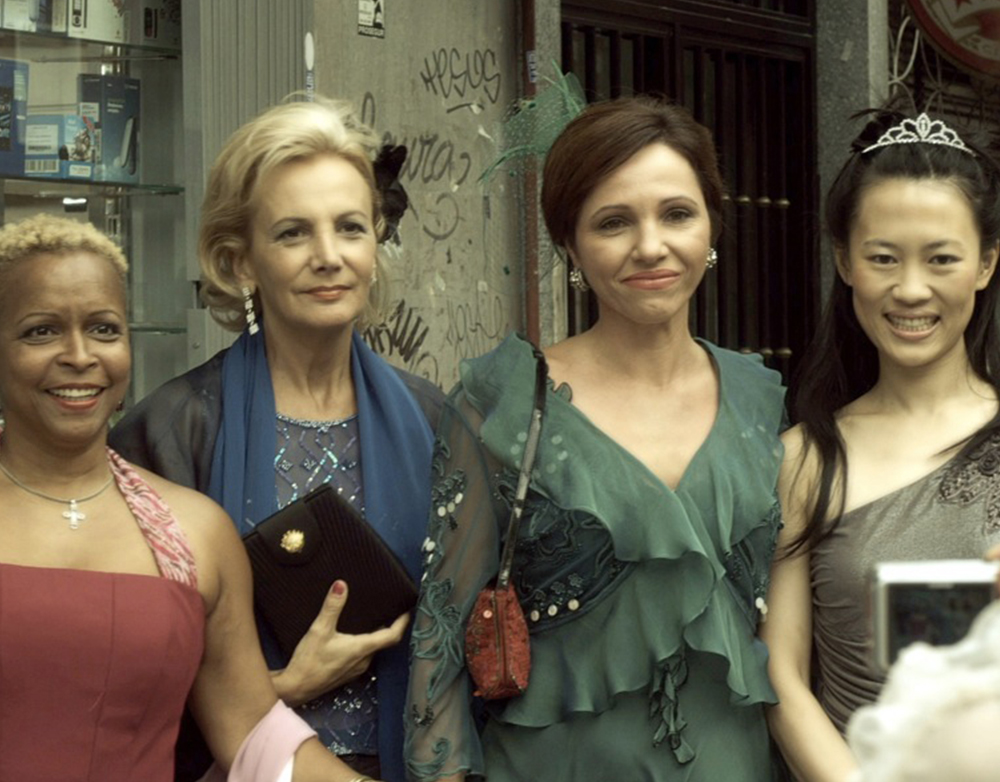 ・If the selection of items by stylists and art staff lead to electronic sales of said items, a share of the sales go to those staff members.

・Items seen on the video can be purchased simply by clicking on them, with no interruption to viewing. 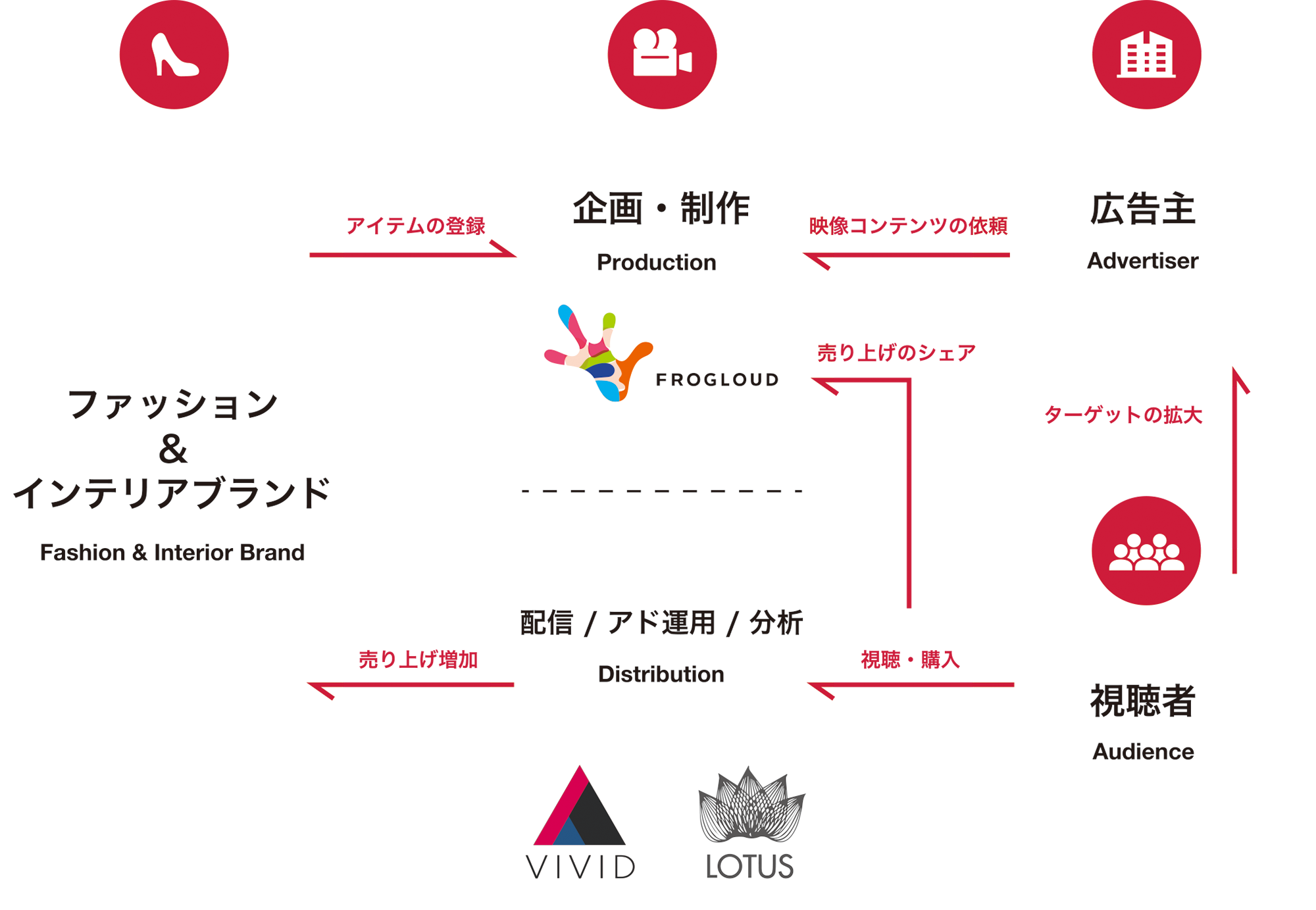