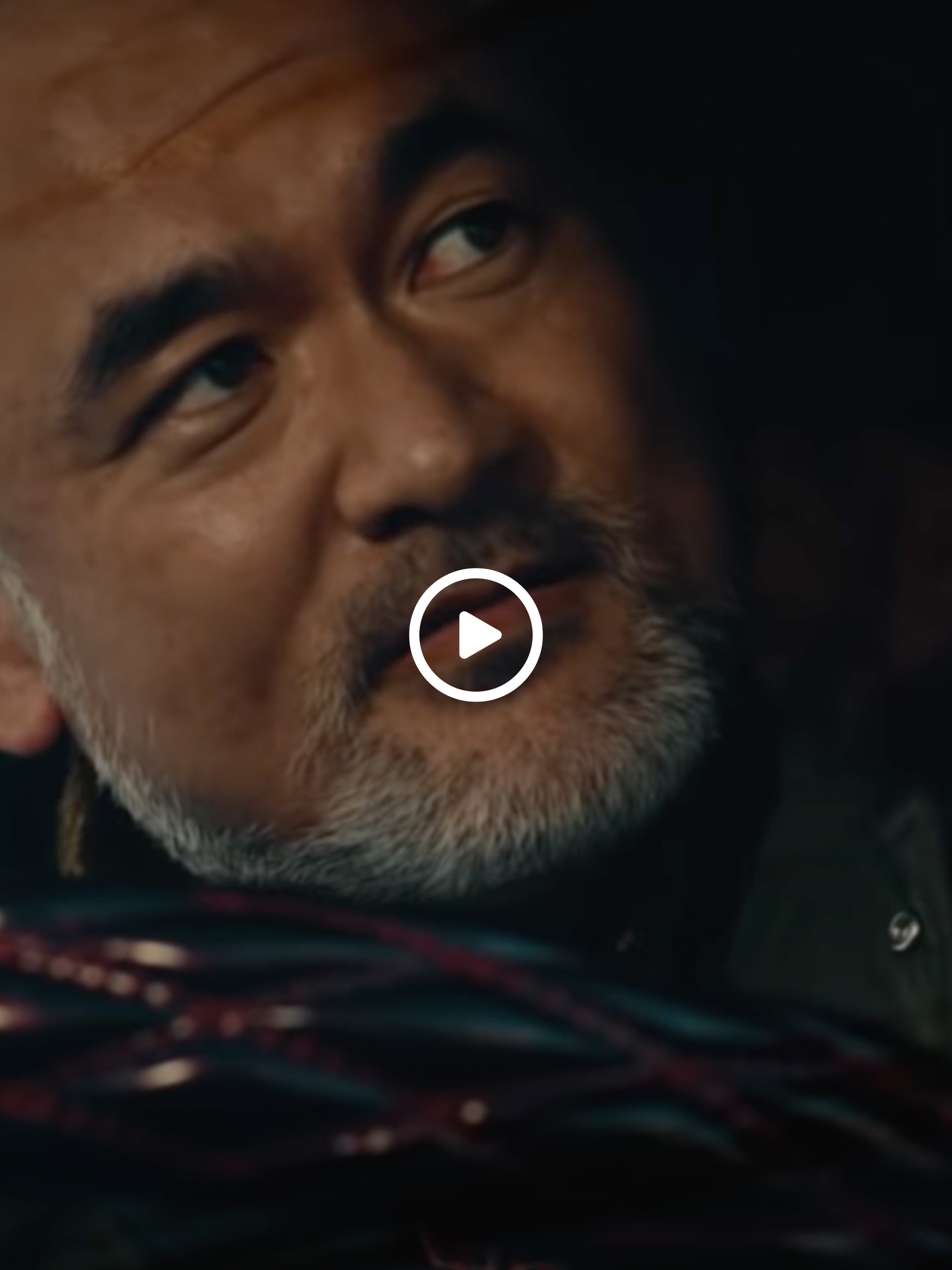 We are a group that makes plans and executes them

in ways that seek not breadth of engagement, but depth.

FROGLOUD distinguishes itself from conventional advertising,

PR and entertainment companies by its dedication

to achieving the deepest

and most meaningful links with people,

rather than simply reaching the maximum number of people.

from the essentials of life

a myriad of methods

We produce hybrid content that combines advertising and film to encourage a preference for a particular company or brand.
In other words, we are ushering in a new era in content that maximizes audience engagement by appealing to their emotions like a film would, promoting brands by projecting their appeal in an attractive way, as part of a story.
The branded movies we create have not only been distributed through owned media, social media, and an assortment of digital media, but screened in cinemas, entered in international film festival competitions, used at events, and featured at shareholder meetings, with FROGLOUD involved in the planning and execution of every aspect, up to and including a range of exit strategies. 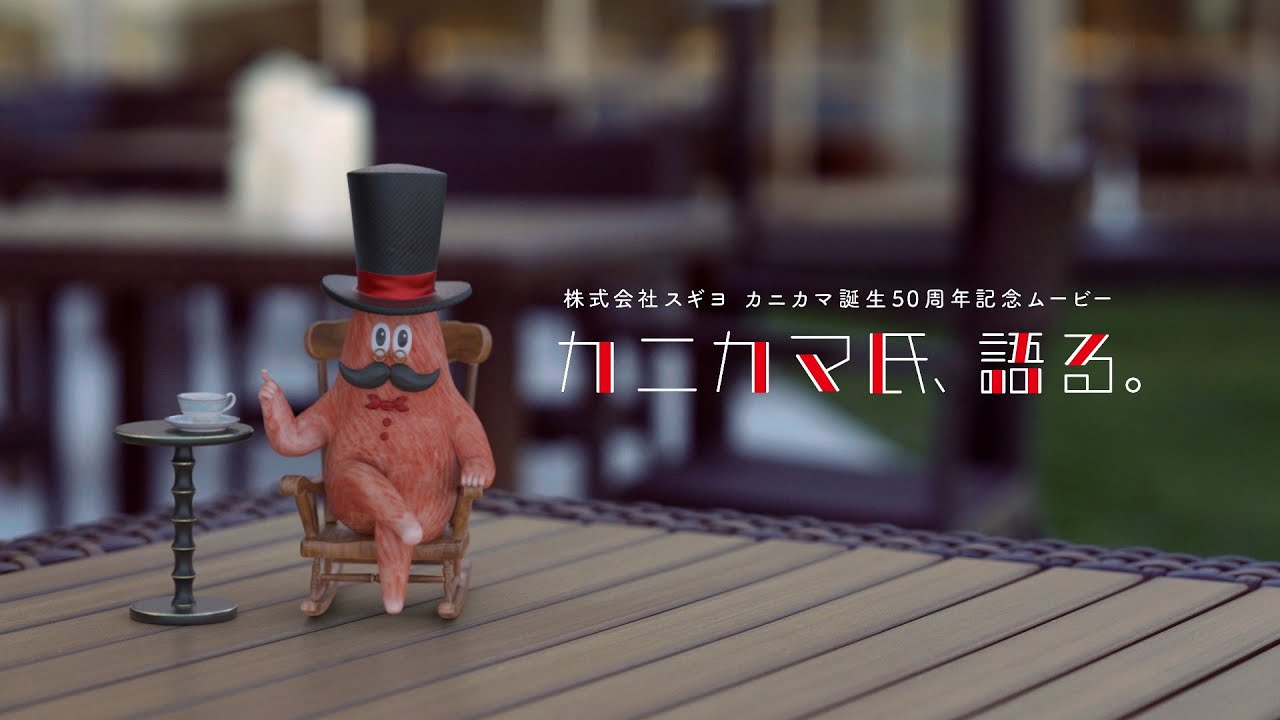 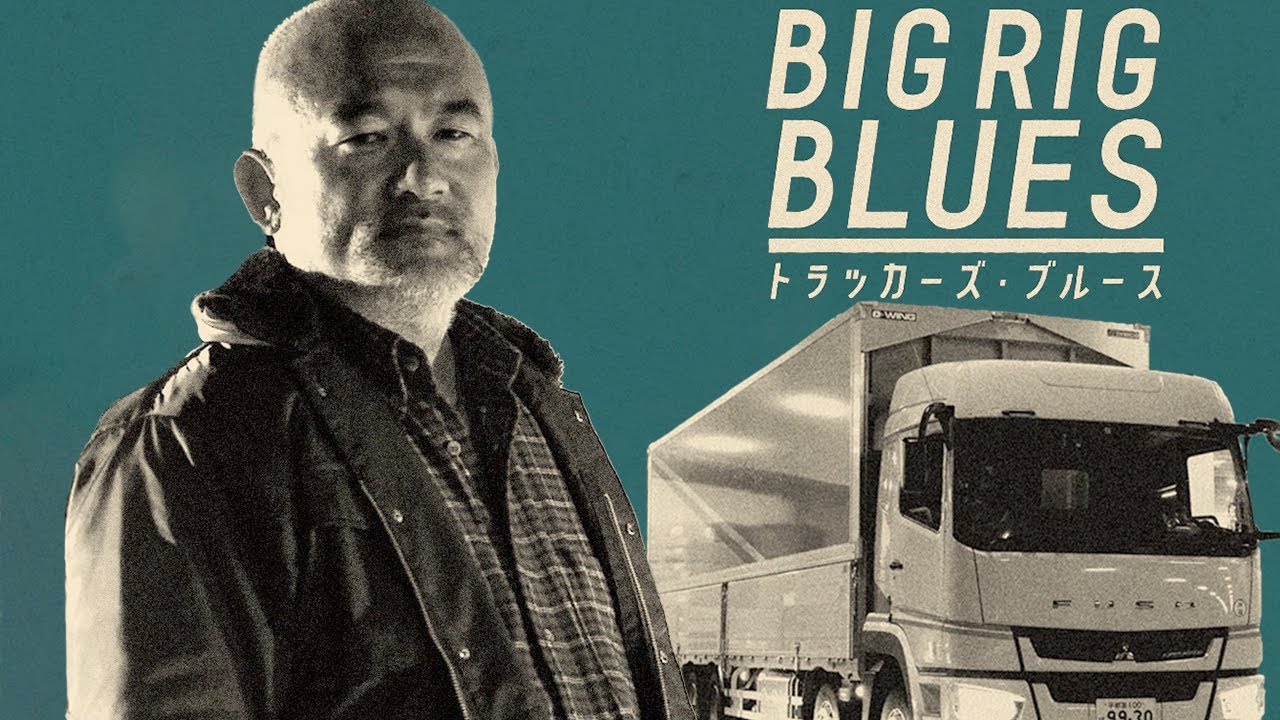 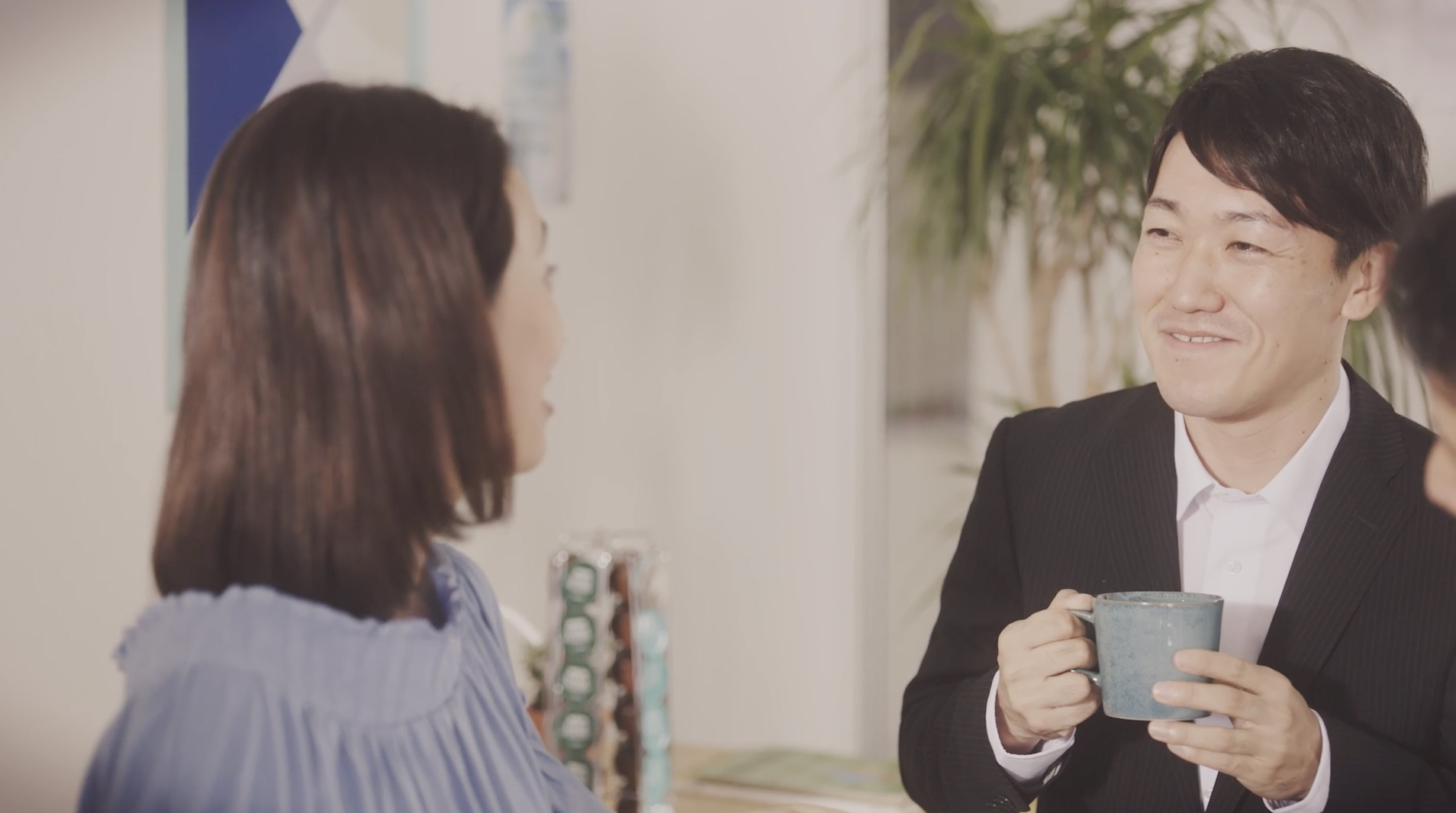 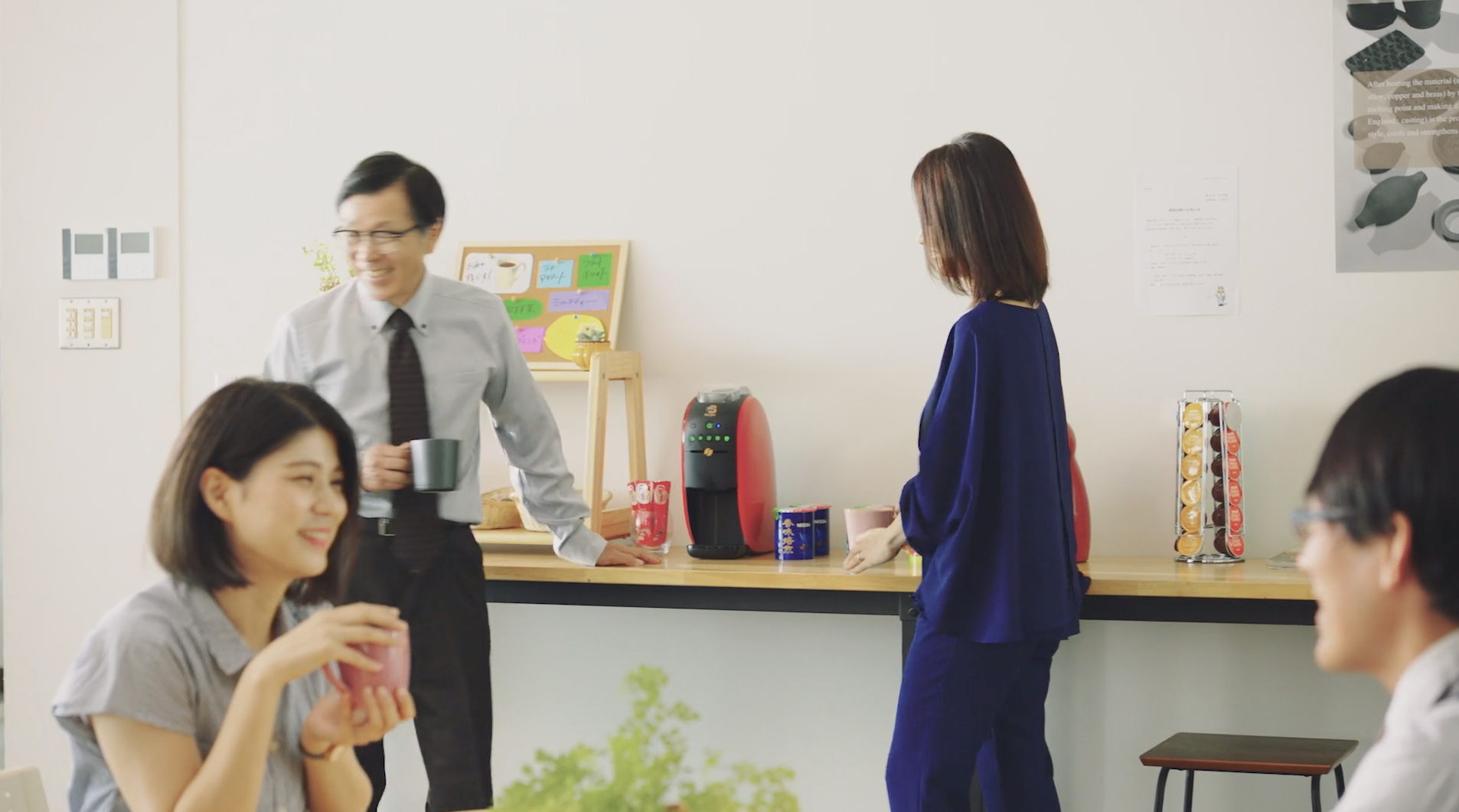 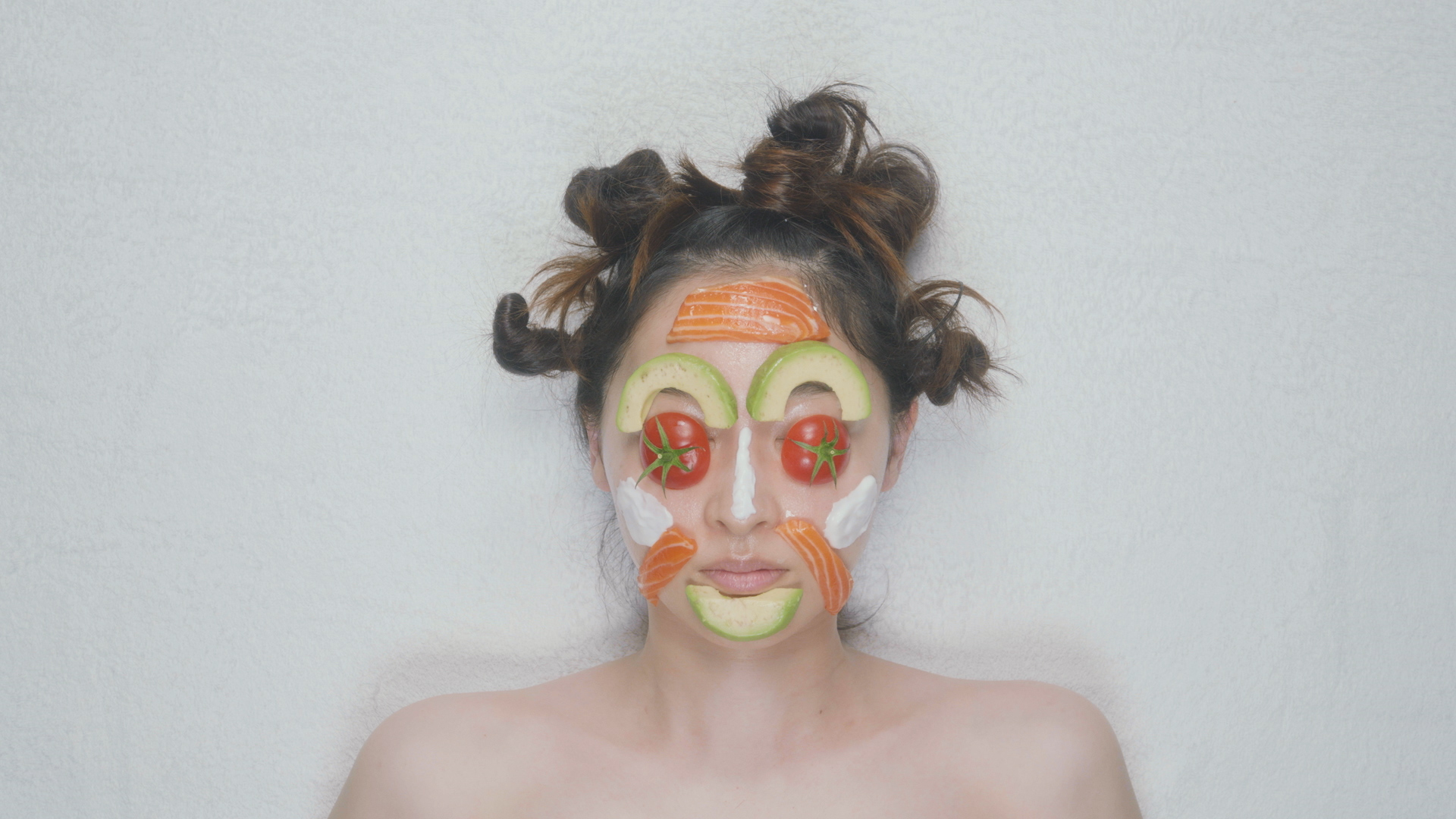 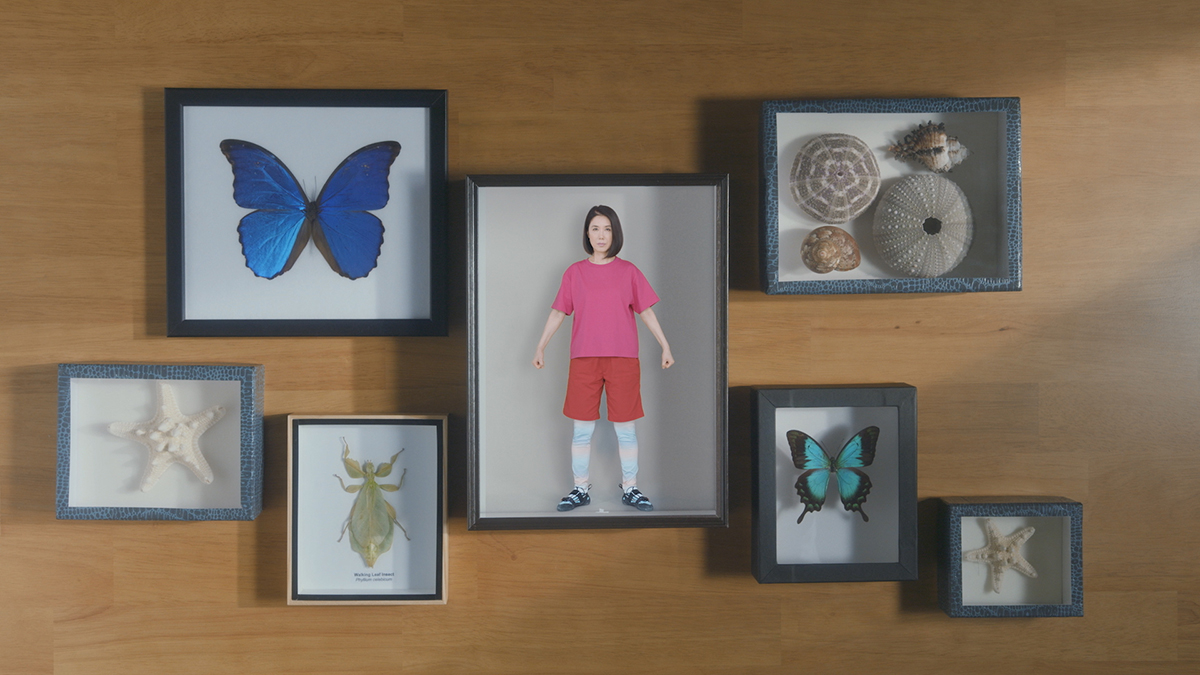 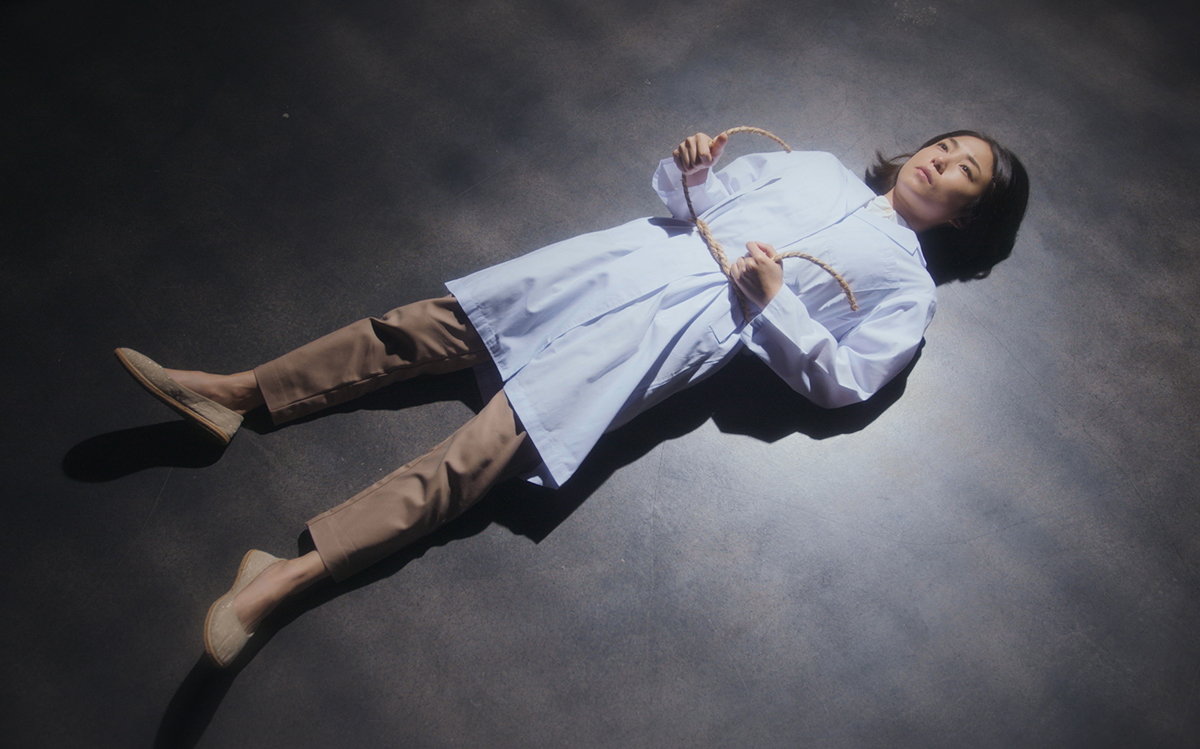 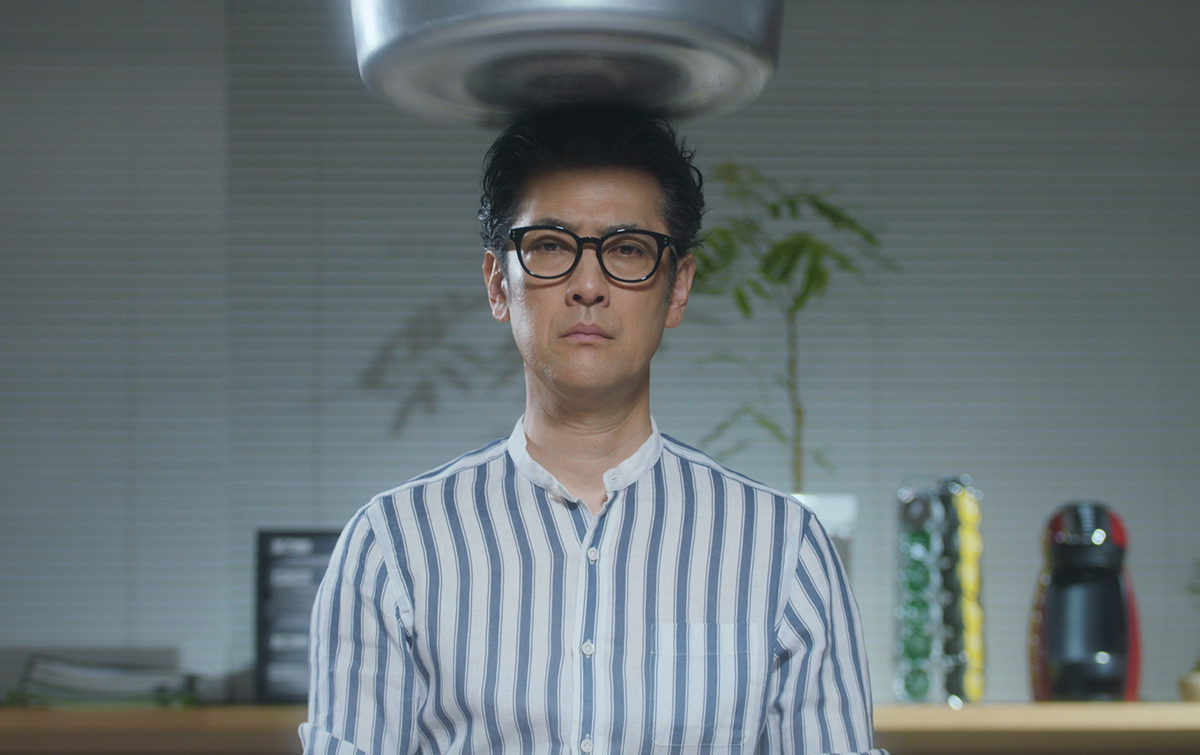 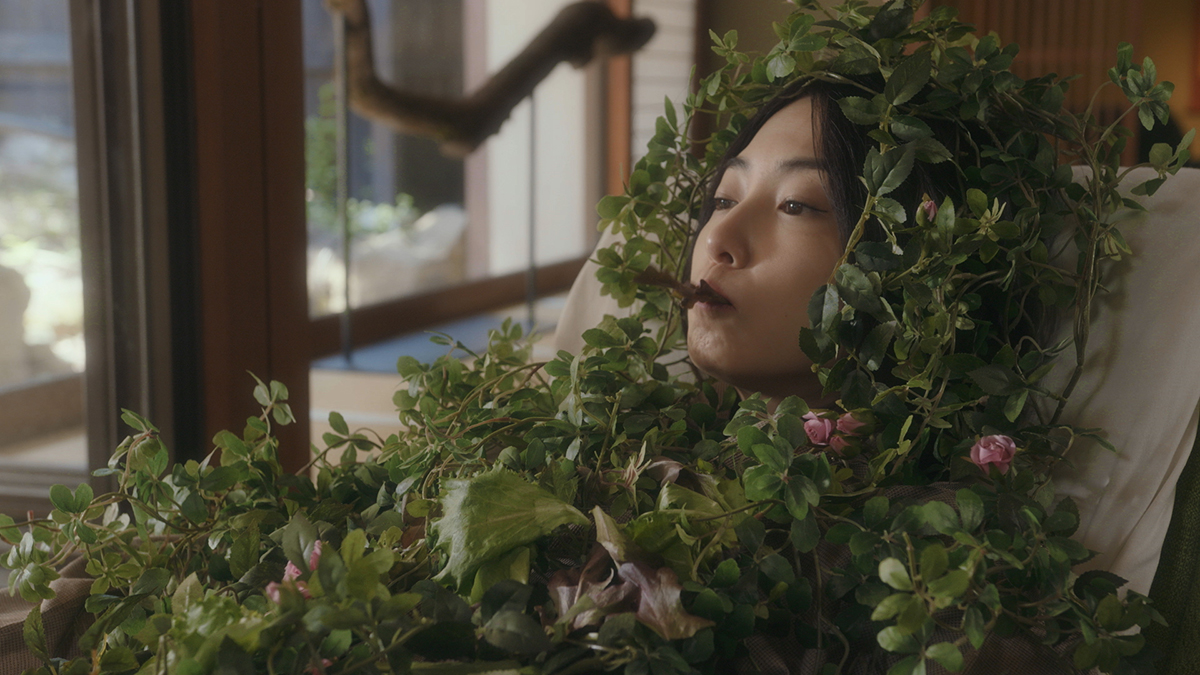 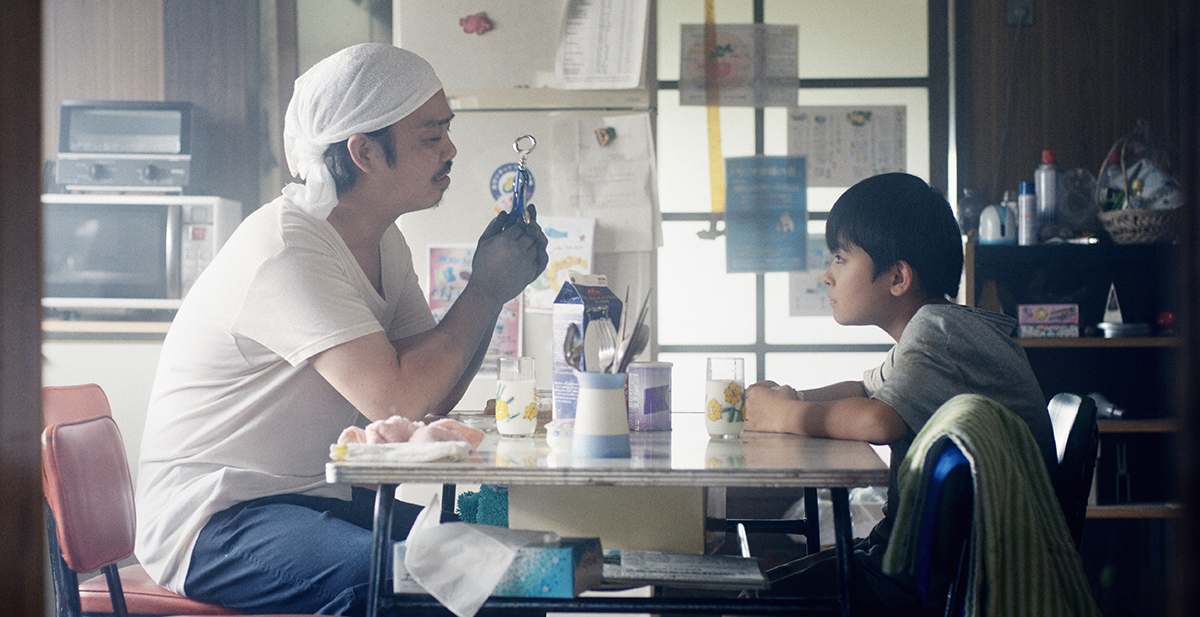 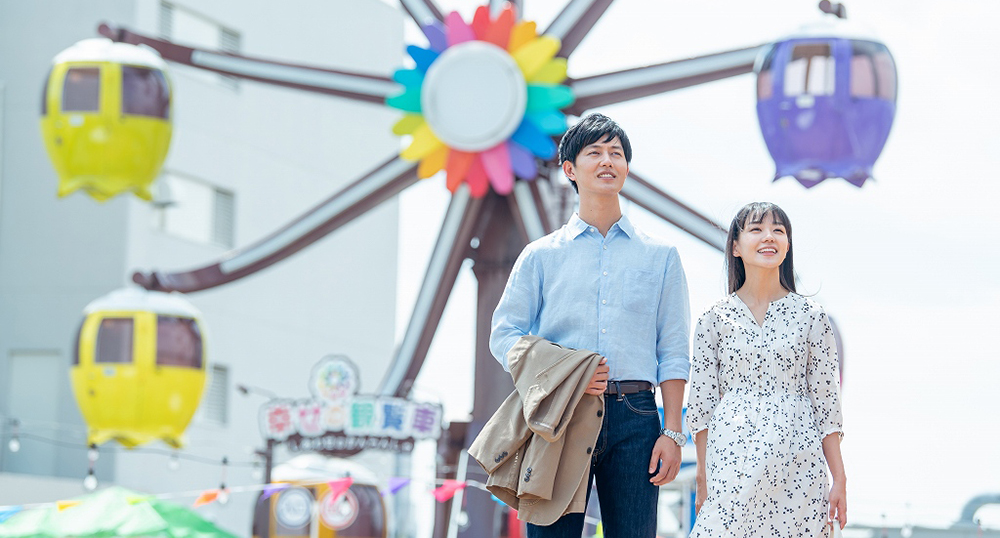 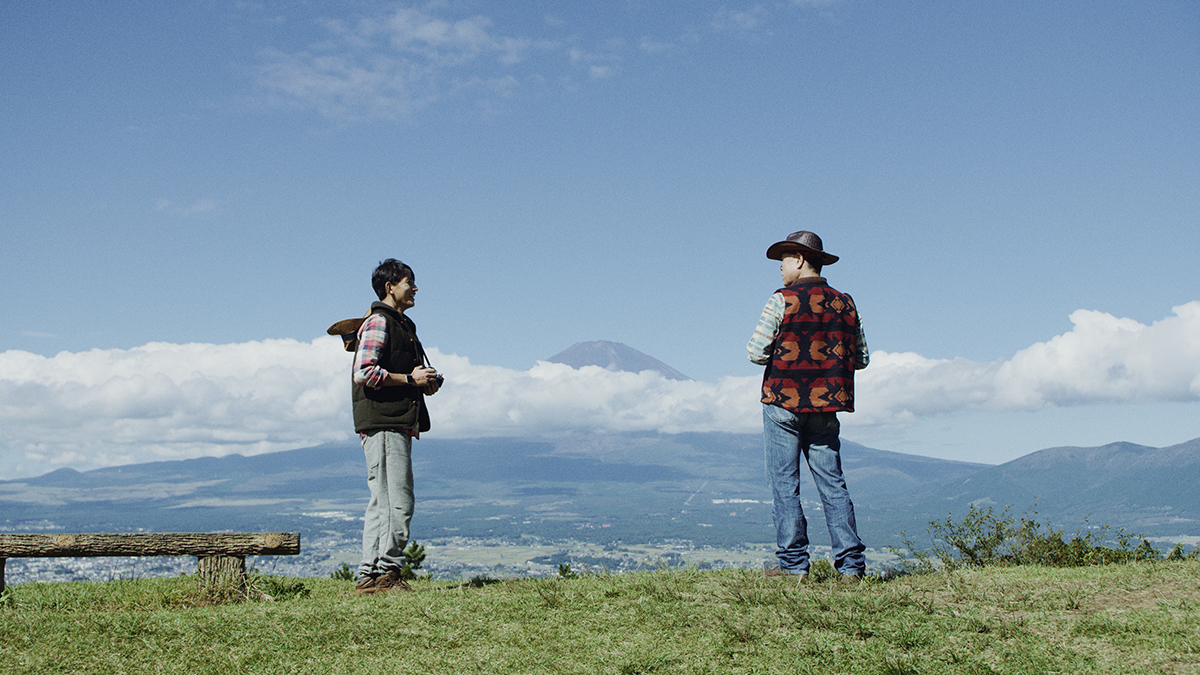 Sinyi Realty
IN LOVE WE TRUST